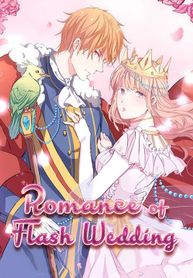 Because of an accident, he was forced to lose his virginity by his blind date! Who is he? One of the most powerful children in this city. Rumor has it that countless beauties are willing to bow in homage. But he preserves his moral integrity and stays away from being womanizing. Who is she? The eldest daughter of a rich and powerful family. But she is out of favor with her family. He said: “Marry me, our marriage will be a protective umbrella for you.” She said: “I don’t want to make a convenience of you. I am not in love with you.” And he said: “But I kind of like you.”

Emperor And The Female Knight (The King and His Knight)